Are you looking for live in care? Let us help 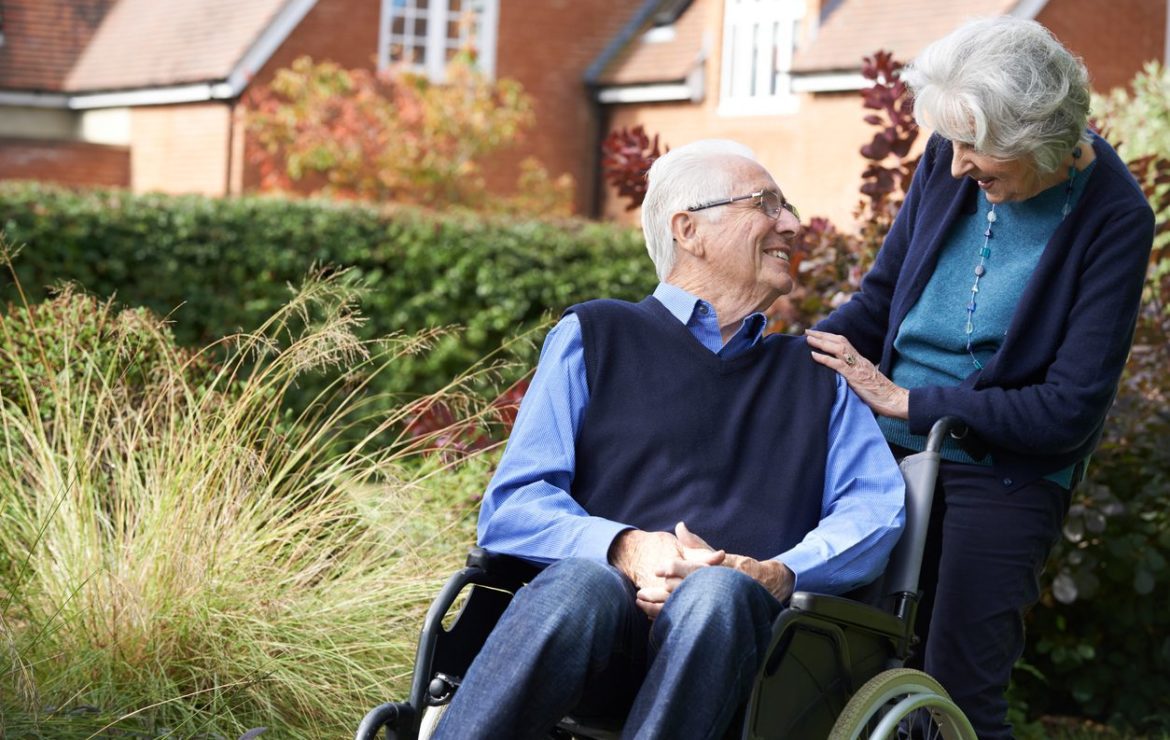 In the UK alone, over 850 000 people have dementia. As we age, the likeliness of developing dementia increases, with 1 in every 14 people over the age of 65 having this condition. At the age of 80 and older, this number increases with 1 in 6 individuals being affected.

The early warning signs of this condition are very subtle and often difficult to detect. They also vary between individuals and depend on which type of dementia you have. If you pick up one or several of these symptoms in a loved one, it’s essential to consult a doctor as quickly as possible so you can get the best dementia care and treatment for them.

Forgetting a few things doesn’t automatically mean that you have dementia. Generally, you will only be diagnosed with dementia if you display at least two symptoms, and the symptoms significantly impact your everyday life.

As an early-onset symptom, memory loss will usually be very subtle and connected to short-term memory. For example, you may be able to remember something that happened a few years ago, but you forget what you were doing during the morning.

Other examples of short-term memory issues could be forgetting that you were supposed to do something today, forgetting why you entered a specific room or not remembering where you left something.

Changes in mood and personality

Individuals who have dementia may display sudden mood changes. Sometimes this occurs without reason; however, this may also happen if they are in an unfamiliar environment or their daily routine changes. Depression, fearfulness and anxiety are also other emotions commonly associated with dementia.

Additionally, you may notice personality changes in individuals developing dementia. This may manifest as a person displaying extraverted or introverted behaviour.

If you forget to do something as simple as serving a side dish of a main meal, don’t worry, this isn’t a sign of dementia. However, struggling to follow a recipe or complete other activities such as keeping track of payments or playing a rule-intensive game could be a warning sign.

With dementia, individuals may forget what some words mean, or they may struggle to follow a TV program or conversation.

Due to memory loss, it’s common for people with dementia to repeat activities such as brushing their teeth. Alternatively, they may retell a story several times or reask a question even though you’ve told them the answer.

Someone presenting early signs of dementia may have trouble remembering certain words. This makes it difficult for them to find the right words to communicate their thoughts. Additionally, their language struggle may cause them to stop in the middle of a sentence as they aren’t sure how to continue. This will make it difficult to communicate with a dementia patient.

Lack of motivation to do things

Another symptom of dementia is apathy towards hobbies and interests someone once enjoyed. Additionally, they may spend less time with friends and family and require prompting to get involved.

Someone with dementia may easily become confused in several situations. For example, they may forget individuals they have recently met or misplace their belongings.

This symptom can present as general disorientation, where a person forgets how to get places where they go often. However, they may also have issues with their spatial orientation, whereby they misjudge distances.

As dementia progresses, our cognitive abilities decline, which often leads to poor judgement. This can be seen as general situations, such as crossing the street or poor judgement with financial decisions. 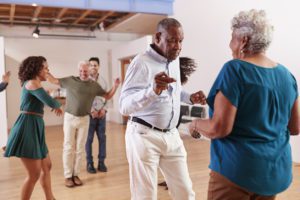 Activities for seniors with dementia 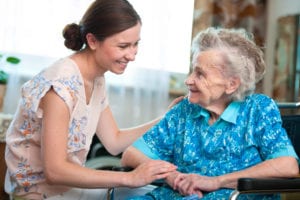 Looking After a Loved One With Dementia

Hit enter to search or ESC to close 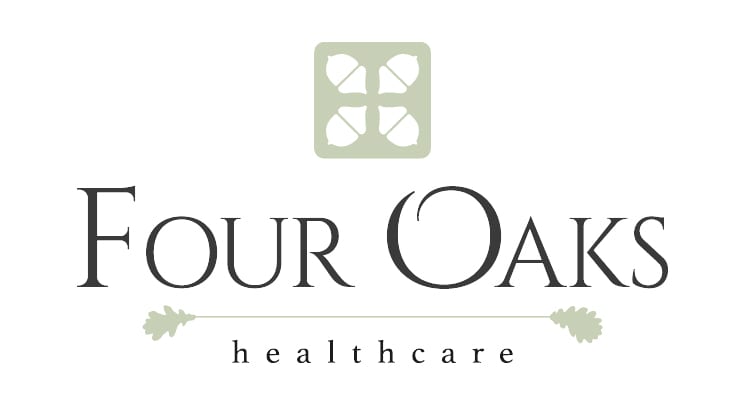